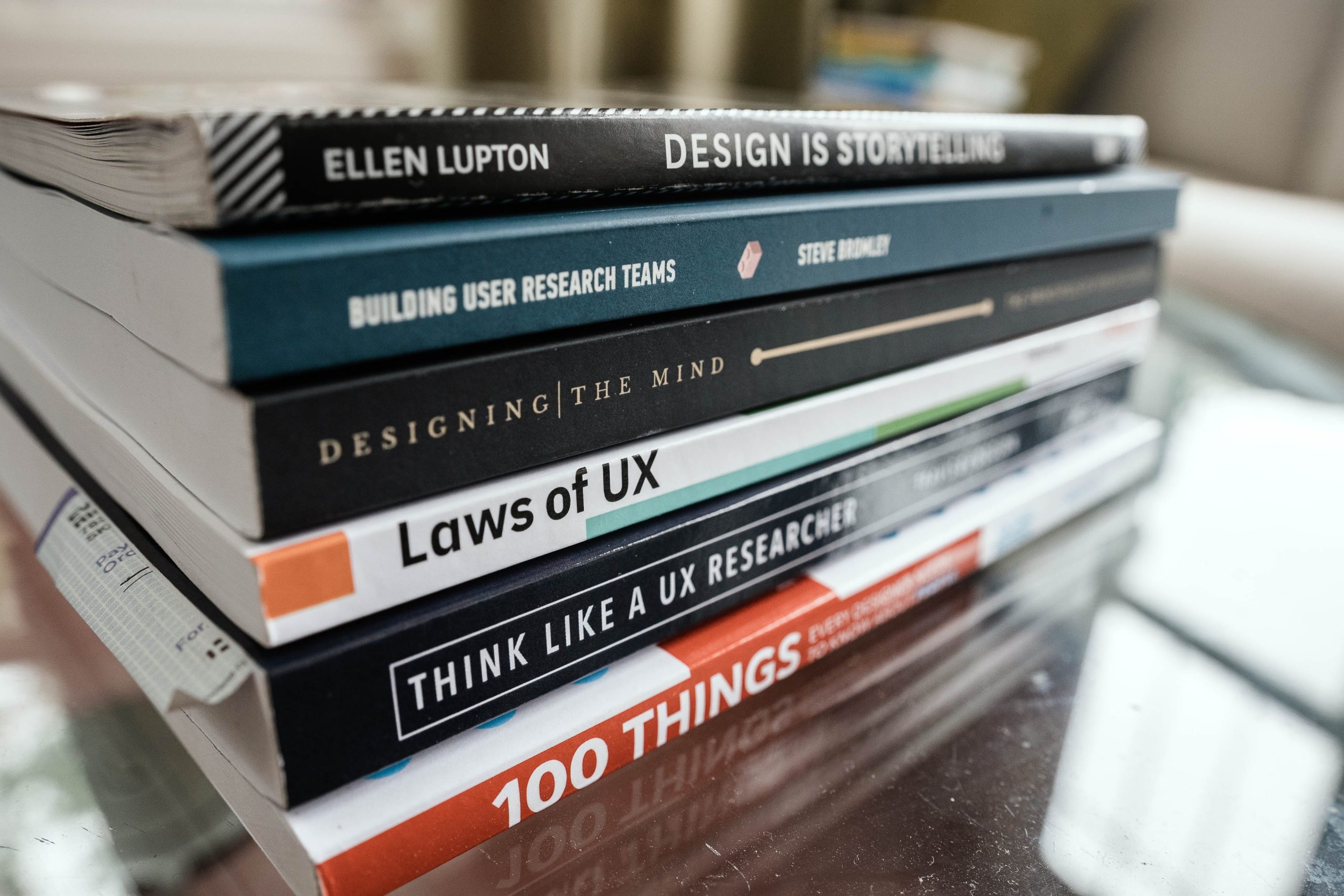 What is “Heuristic” and why does it matter in design?

Heuristic in a nutshell is creating shortcuts to make decision making easier. First discovered by Gerd Gigerenzer, a German psychologist, the term has Greek origins meaning “serving to find out or discover”. To be more precise heuristic is a fast and accurate way to make big decisions in less time, by creating cognitive shortcuts to reduce mental effort. In relation to design, it means using very complex psychology to create conversions. All UX tasks start with a process of capturing an audience, this audience is then in turn given a goal to complete. In some cases, it is an enquiry or a purchase and by utilising a heuristic approach we subconsciously reduced the cognitive overload that leads to higher abandonment rates or lower goal completion.

Have you ever enjoyed using a website or an app even though it doesn’t work well? Have you hated using a website or app that works perfectly well but looks bad? These are both ends of the spectrum of the aesthetic-usability effect. First discovered in 1995 by researchers Masaaki Kurosu and Kaori Kashimura, 252 participants had to rate each design for ease of use and aesthetic appeal. They found a strong correlation between the two and concluded users are strongly influenced by aesthetics when evaluating underlying functionality. The takeaways are that good design makes people believe the usability is better, if it doesn’t work they are more tolerant of an aesthetically pleasing design and finally pleasing designs can mask usability issues preventing them from being discovered during testing.

Waaaaaaaay back in 1954, the psychologist Paul Fitts (hence the name) was examining the human motor system. He found that the time required to move to a target depends on its distance but is inversely affected by the size of the target. This means error rates are increased with fast movements to small targets. In UX this translates to mobile experiences where the difficulty of clicking a button should be reduced by increasing button size and minimising the distance between the task area. Key takeaways are to make sure buttons are large enough to be selected, add ample white space and the target should be easily acquired.

Originally proposed by Clark Hull in 1932, the goal-gradient hypothesis states the tendency to approach a goal increases with proximity. This hypothesis has mostly been proven using rats by simply giving them a single route toward food and monitoring them running progressively faster with proximity. When designing a website you can use the goal-gradient effect by providing artificial progression towards a goal to encourage completion and reduce abandonment. This motivates the user to get them over the final hurdle, turning a lost lead into a conversion. 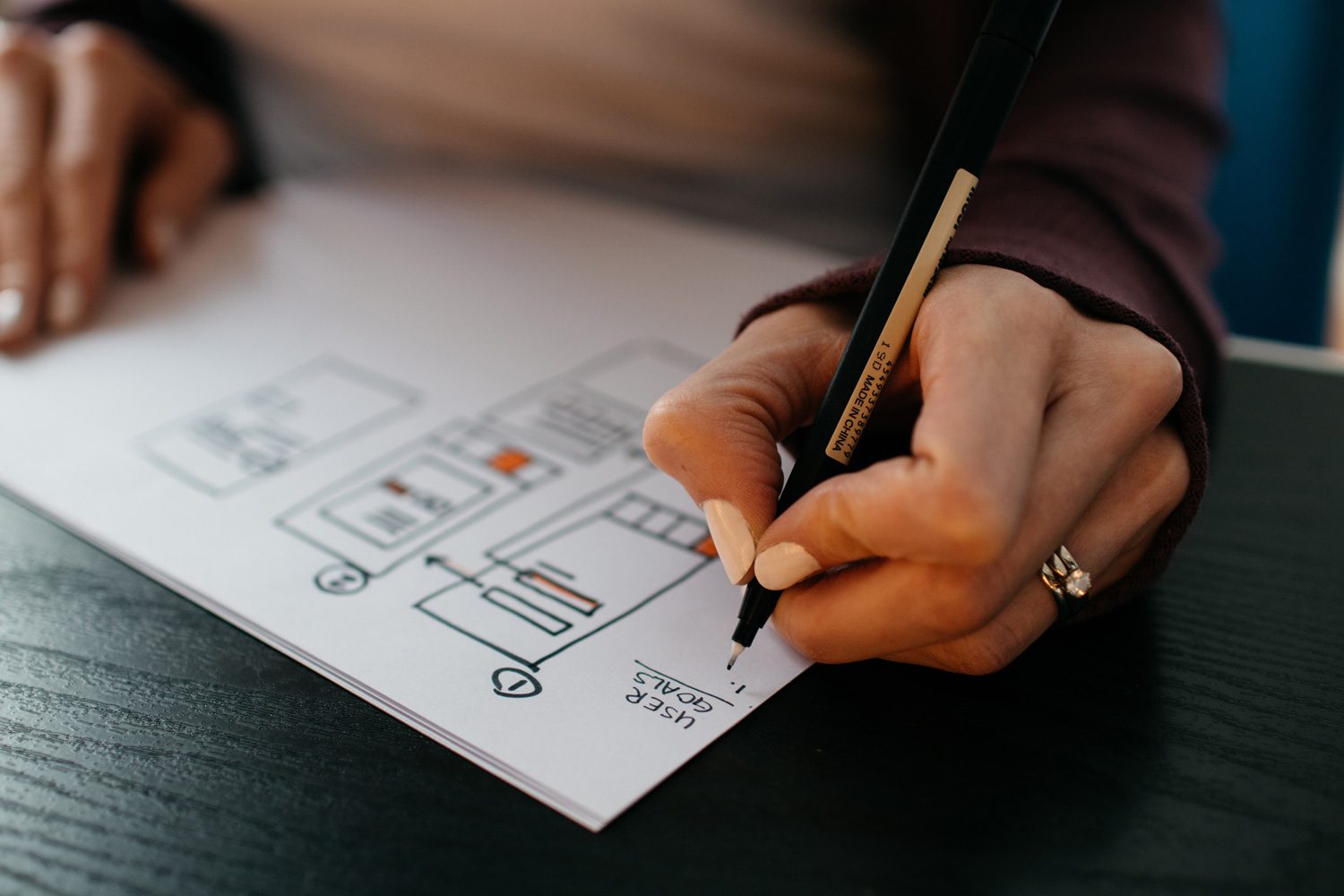 At SourceCodeStudio, we don't believe in one-size-fits-all solutions. When you work with us, you get a tailor-made website that is designed to fit your needs. Unlike other website design companies, we make it a priority to listen to your specific... 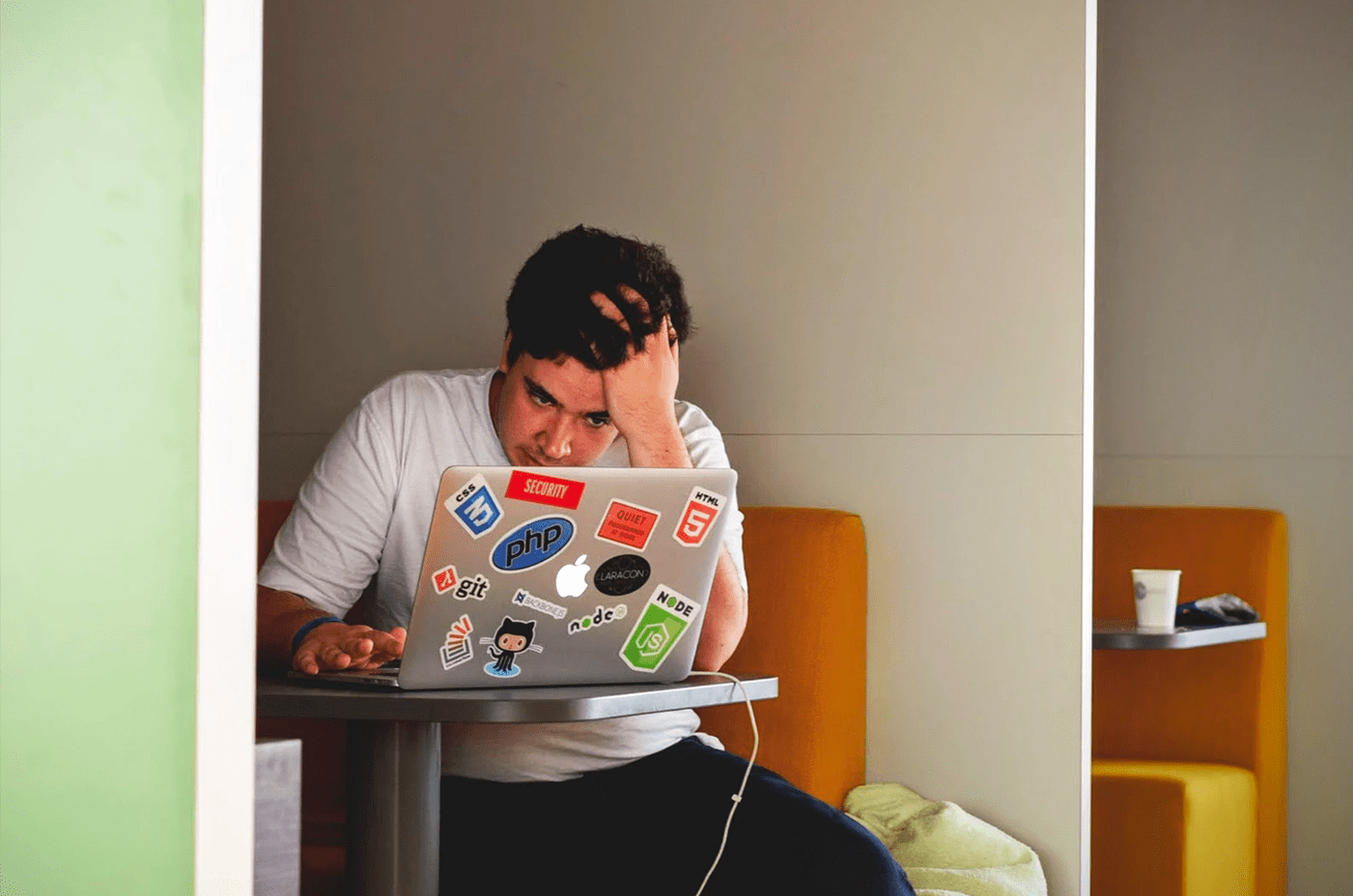 Before we begin, I would like to make it clear I have been guilty of all of the following mistakes, so please don't feel bad! During the '90s it was the wild west of web design, featuring far too many annoying pop-ups,... 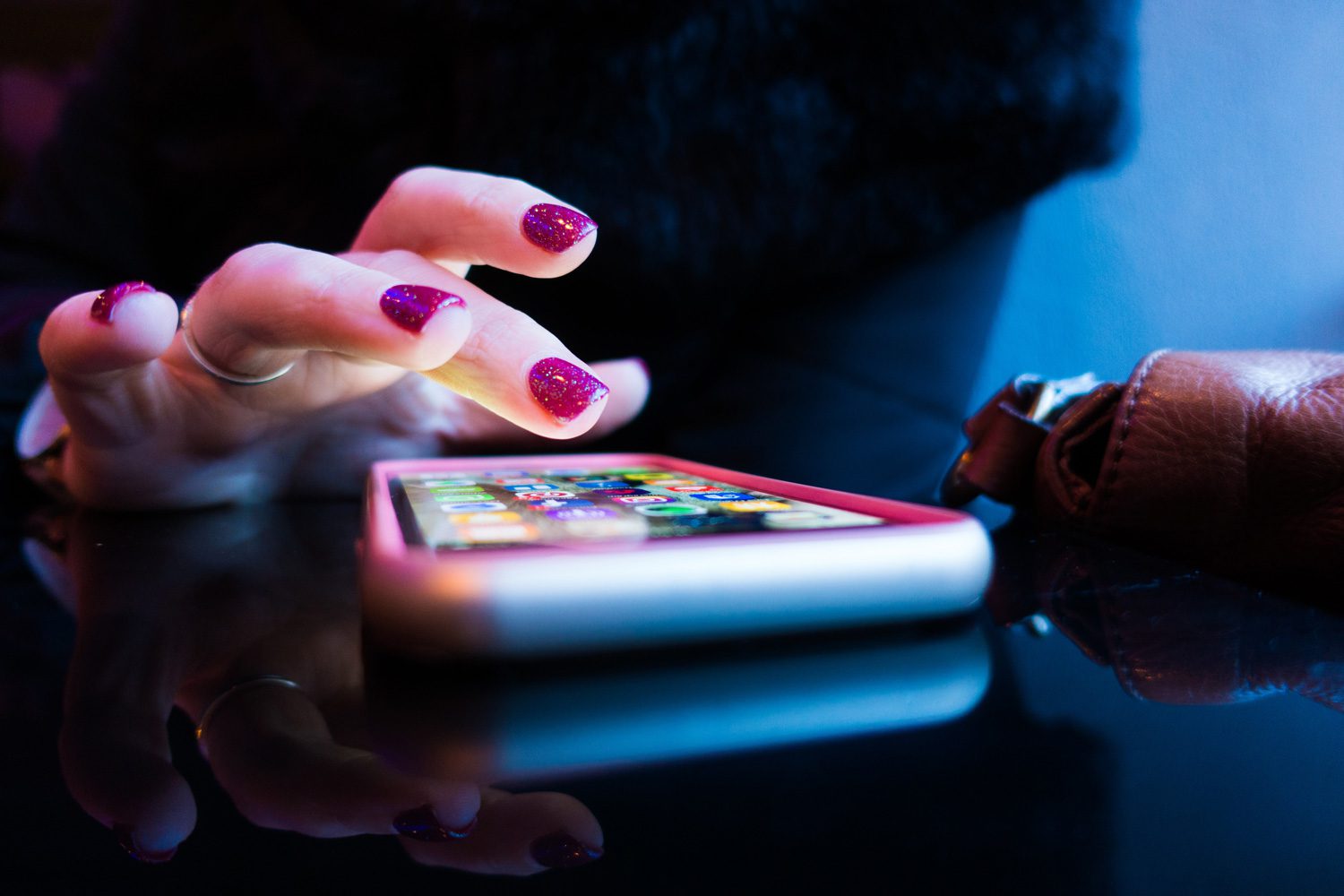 How to set up dark mode on your favourite apps

Are you looking to save your battery, save the planet or just simply give your eyes a break? Then dark mode could be the answer you're looking for. With our guide, you will be able to launch dark mode on...